This week, a selection of artists and musicians will represent Latvia’s experimental music scene at the Insomnia festival in Tromsø, Norway. This sub-program, co-curated by Insomnia and Riga’s Skaņu Mežs festival, will include the audiovisual duo of Gas of Latvia and Katrīna Neiburga, beatmaker Oriole, visual artist and composer Voldemārs Johansons and experimental techno producer Mārtiņš Roķis a.k.a. N1L. Also, a new audio-visual installation by Evelīna Deičmane-Vida will be exhibited. 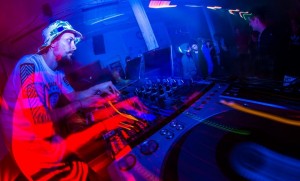 The aforementioned performances will occur on October 23rd and 24th. They are part of “Experimental Music Lighthouses: Riga – Tromsø” – an EEA Grants supported collaborative project by two adventurous music festivals, namely, Skaņu Mežs and Insomnia. Riga’s Skaņu Mežs has recently concluded, and it featured a number of noise, contemporary and improvised music from Norway. In return, a selection of Latvian artists will be performing at Insomnia. The line-up is as follows:

N1L is sound artist Martins Rokis. His previous work in electronic music has been mostly in the context of art installations and audio/visual performances. As N1L he makes clouded alien “dance music” that marks out tumultuous terrain between floors both physical and mental; he pursues the abstract lines of earlier computer music releases and sound installations, exploring his perceptual predilections through sound design, immediacy and sensation. N1L’s debut EP “Wrong Headspace” was released on Lee Gamble’s UIQ records on September 10, 2015.

Experimental electronic music project Gas of Latvia has been collaborating with multimedia artist Katrīna Neiburga for 10 years. Gas of Latvia is the project of Andris Indans who has worked with different genres – switching it up from post-punk, dub, drone, noise, IDM to industrial music and techno, but still keeping his signature sound. Katrīna Neiburga is a distinguished figure in video art in Latvia. She creates installations, light and video projections for opera and theatre productions, and concerts.

Oriole is one of the pioneers of the Dirty Deal Audio collective; a beat-maker and producer with a unique style and a respectable figure in the Latvian hip-hop scene. Oriole’s live performances are oozing genuine enjoyment and enthusiasm that fills the halls with particularly positive energy. He marches onto new sonically-experimental territories and ideas that often surprise fans and listeners.

„Op. 43.” is a composition for electronics and saxophone by Latvian visual artist and composer Voldemārs Johansons, performed by reeds player Rolf-Erik Nystrøm. It was commissioned specifically for “Experimental Music Lighthouses”, and was premiered at Skaņu Mežs festival on October 10. Here is what Tristan Bath of The Quietus wrote of the performance: „Latvian composer Voldemārs Johansons with Norwegian sax player Rolf-Erik Nystrøm wield similar levels of gentle power with a new composition for laptop and Nystrøm’s stunning sax playing. Nystrøm moans through his horn like a whimpering dying beast, while Johansons replies with live sampled and processed sax lines. Church-like death knells make up the depths of the piece, at times verging on the sort of vast doomy notes still relatively unexplored by the sax.”

The piece will be performed for the second time as part of the day program of Insomnia. In addition to Nystrøm’s live playing and Johanson’s electronic manipulations, it also features sounds, provided by the legendary improviser Frode Gjerstad.

Finally, Evelīna Deičmane-Vida’s piece “Lullabies for Monsters”, is an installation using flowers, leaves and grass collected on nature walks and transformed with drawing and painting into monsters. The installation is accompanied by a sculptural centerpiece which tells a story and sings original lullabies to the various flower monsters. The piece was created during Deičmane-Vida’s residency in Tromsø . It is exhibited at the Tromsø Kunstforenings from October 17th till November 15th.

The aim of the project „Experimental Music Lighthouses” is to promote a four part cooperation between Skaņu Mežs and Insomnia. This includes, amongst other things: the production of a Latvian/Norwegian composition; an exchange of Latvian and Norwegian musicians between the programs of the festival; creating a mutual festival program; the exchange of new compositions between Riga and Tromsø with the help of artists’ residencies. The unique soundscapes of both cities and their symbiosis is the emphasis of each of the exchange.

The project is co-financed by the European Economic Area’s (EEA) Financial Mechanism programme “Conservation and Revitalisation of Cultural and Natural Heritage.” The grant is made up of 84.236,74 EUR from the EEA (consisting of money from Norway, Iceland and Liechtenstein), an allocation of 14.865,31 EUR from the Latvian national budget and 15.625,95 EUR of Skaņu Mežs’s, own means.

For more info on Insomnia’s program go to: www.insomniafestival.no

More info on the project „Experimental Music Lighthouses” can be found here: 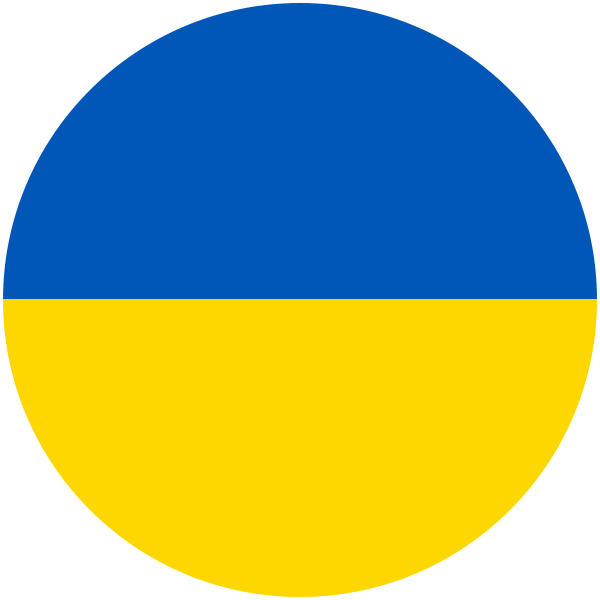 Today’s line-up at @SkanuMezs is going to be insane. Ahmed, Clipping, Space Afrika and @MariamRezaei jungle DJ set???? Going to take my vitamins